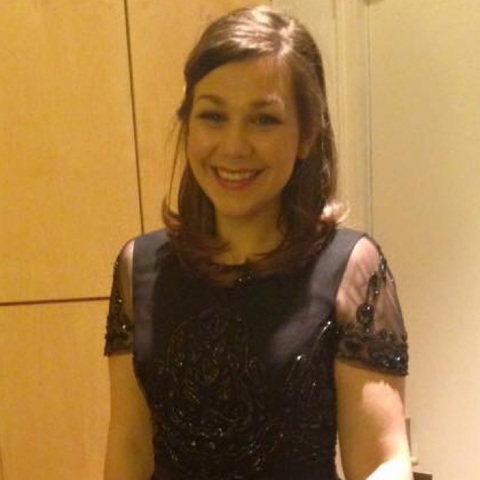 It's been one of those days... Up later than planned so had to do my exercise this evening. Train home was delayed by half an hour, stew was going to take 2.5 hours to cook. I decided to make it anyway, exercise while it's cooking, then see if there's anything quicker from later in the week I can swap out. Opted for the salmon and all was going well until a burning smell wafted in. In an effort to dislodge my stew from the bottom of the pan i jabbed at it and flung a ladle of boiling stew up my arm. It burned, and I'm now a bit short on stew, BUT I got my exercise done and there's more than enough salmon pasta to sub in a meal for the stew that's still glued to the pan. Silver linings, eh?! 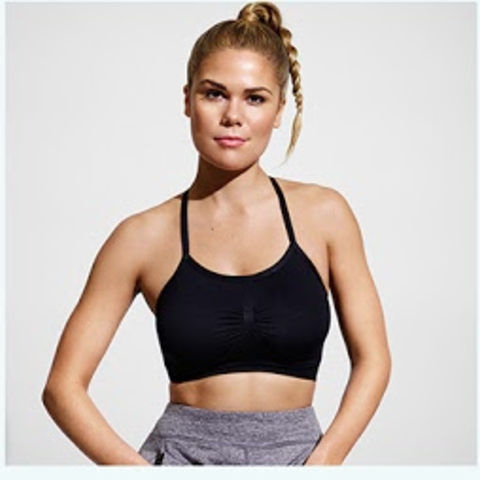 Oh babe, so sorry to hear you had a bad day!! But yes silver linings let's always look at those! And we're always here to support you every step of the way!! Let's keep glowing together xxxx 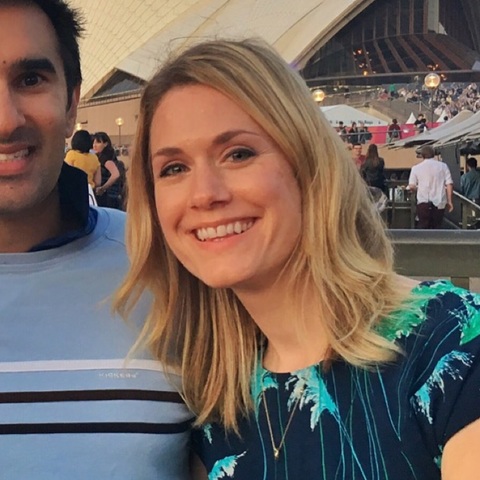 Oh poor you! That was me last week.. came home from work late & starving. Got through all the stew instructions until the end when it said leave for 2.5 hours! So I had to make the salmon pasta as well just to have something to eat. The good news is there's plenty leftover to add to the freezer! Hope your arm gets better 😊 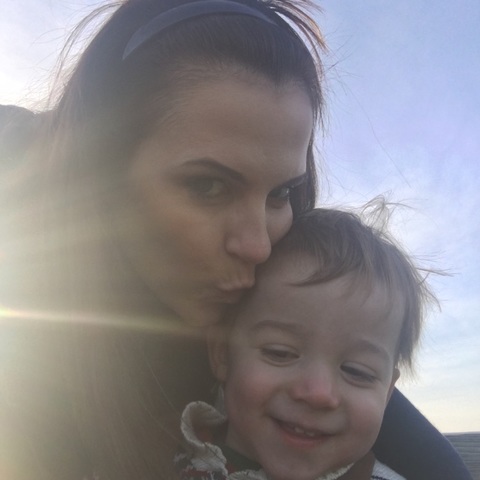 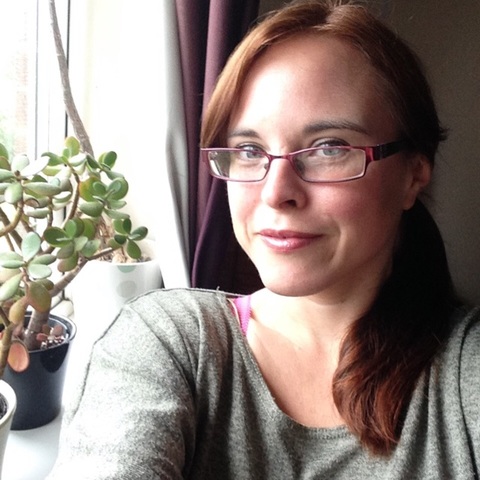 Oh bless you! Suckola! The only way is up😁

Shared from the Glow Guides app

Like this? Want to see more like it? Get the official app and always be first to know.